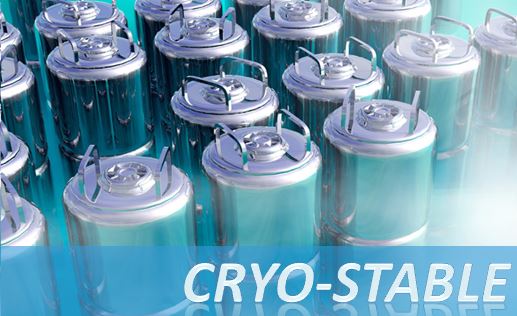 Many of the fixed attenuators and terminations available in the market today are not stable at cryogenic temperatures.  XMA provides several cryogenic compatible, fixed attenuators and terminations.  These items are being sought after by many prestigious colleges and universities around the world. Many universities and colleges are performing research on rf, microwave and milli-meterwave designs/products requiring signal attenuation or termination. This research includes space exploration, quantum computing and medical applications

XMA's resistive circuit materials are extremely well suited for these extreme conditions with Low TCR/TCA and will not super-conduct when exposed to temperatures near zero Kelvin.  The resistor film and conductors to ceramic adhesion needs to be superior to not fracture with the severe material contractions and expansions over the more than 300 degree ranges it will be subjected to.  The circuit design needs to have stable attenuation by having all resistance vary equally during the temperature changes to maintain stable attenuation (low thermal coefficient of attenuation - TCA).  XMA utilizes a thin film for its cryogenic attenuators of a proprietary alloy that resulted from several years of research performed at the Omni Spectra labs that resulted in the alloy we continue to use today.  The XMA devices often approach Class III levels (MIL-DTL-3033) even at cryogenic temperatures.

The extreme Temperature Coefficient of Expansion issues require a rugged design that survives the extreme thermal shocks.  The mounting of the attenuator circuit in the housing needs to allow for contraction and expansion while maintaining excellent electrical contact.  XMA’s unit has interconnects that allow this to occur seamlessly without “chatter” or noise occurring.  The connector captivation must stand up to this environment as well.

For More Info or to Place an Order click here